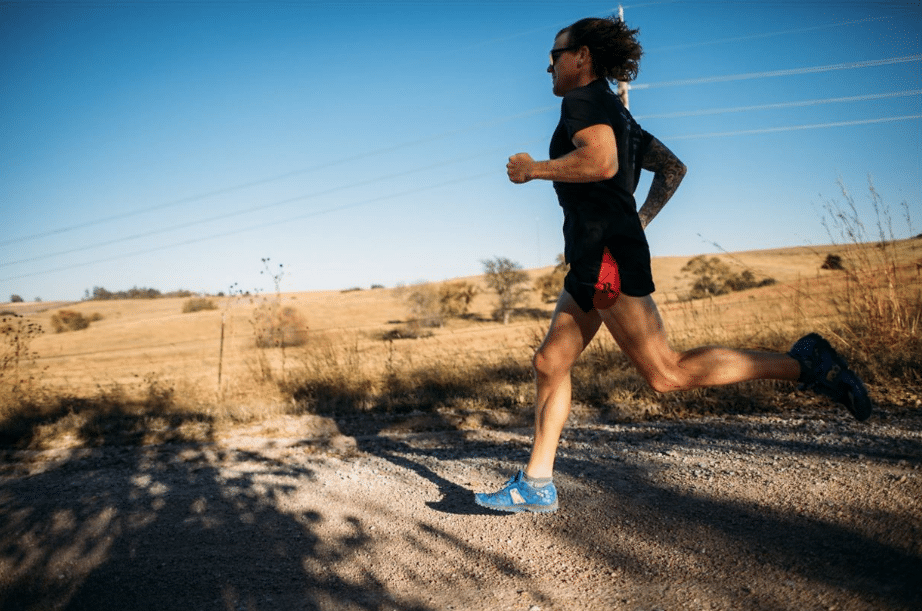 Have you ever met someone and they immediately started to fix your hair FOR you, like a clip-on tie or a tie you hastily threw on? I stood there and thought, “Who is this guy?! He just comes up to me and starts playing with my hair…”

Mind you, it was right before age group award pictures. Then I thought, “Eh, that’s cool I guess.”

That was the first time I met Ruff Rd. featured athlete Jason Zakaras. What has evolved from that moment has helped me define my life, and, gave me something I can be proud of in running.

Jason Zakaras has established himself in Nebraska running books as evidenced with his PRs below.

Before those PRs in high school, Jason was a four-year letter winner at Omaha Westside and the 171-pound Nebraska Class A state champion in 2001, going 37-2. He wrestled collegiately at the University of Nebraska.

There are very few athletes that possess the range of talent Jason has. He’s set extraordinary marks in distances from 1 mile to 100 miles with everything in between. Most of us within the Midwest have seen Jason’s feats at races. 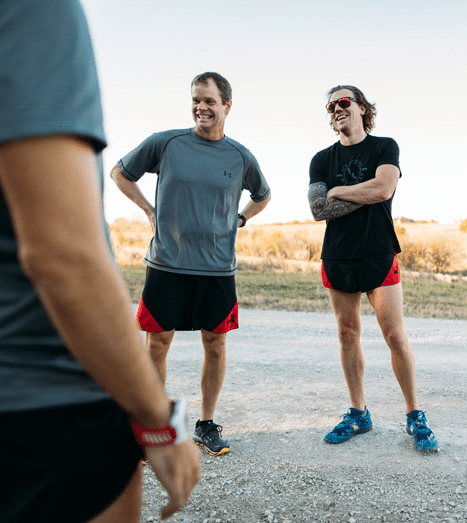 What really sets Jason apart from the pack is his attitude and drive. You will not meet anyone who makes running as fun as Jason. Not only that, he can make running hard fun, too! He loves to push the limits further to accomplish more than imaginable.

Words do not do justice in describing such an amazing person, it is just something you will have to witness and experience yourself.

I am so excited to have Jason as part of the Ruff Rd. team competing in our shorts!

Jacob Brown began running to get active because he was overweight and completed his first 5K when he was 9 years old. At the start of 2018, now a seventeen-year-old, Jacob has completed five marathons and four ultra […]