Did you ever have those nightmares of walking into the first day of class in your underwear? Did said underwear at least keep you warm with an insertable windbrief? Didn’t think so. 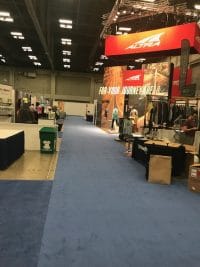 You never know what to expect with industry trade shows, but having a unique and differentiating concepts helps hedge the risk. The Running Event is the trade show for all running retailers set in Austin, TX, and it did not disappoint.

Being a first-timer to this city was a great experience, Austin should be renamed “Baustin” with its vibrant running scene. The city has a great trail system along the river downtown. It was amazing to see the amount of people out running!

Aside from meeting running retailers from all over the world, the best part was the happy hour that was incorporated in the first day. 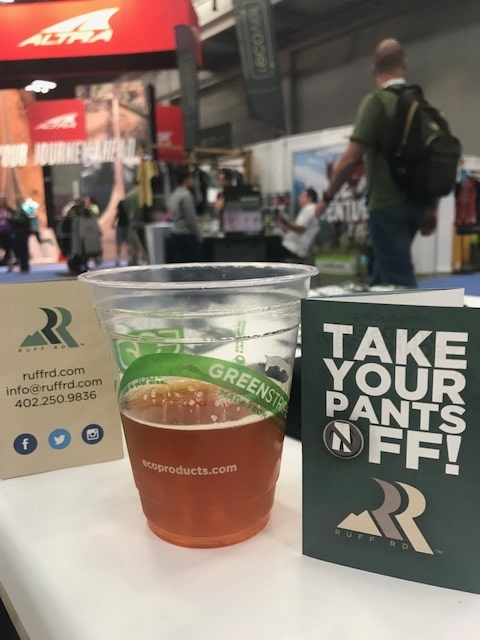 Thank you to all who stopped by the booth. We are excited to expand our footprint across the country. Look for more exciting news ahead!