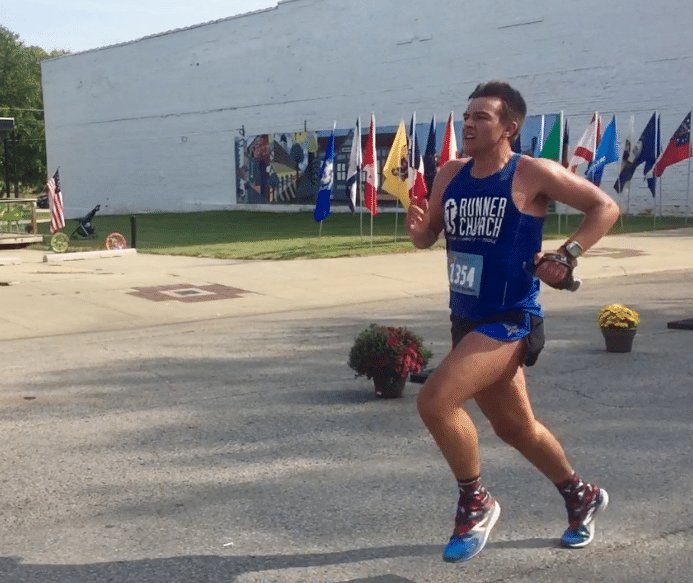 Jacob Brown began running to get active because he was overweight and completed his first 5K when he was 9 years old. At the start of 2018, now a seventeen-year-old, Jacob has completed five marathons and four ultra marathons, including his first 50-miler, the Hitchcock Experience.

He has won numerous age group awards at virtually every distance from 5K to 50 miles, finished first overall in the 2017 Wabash Trace half-marathon, and holds several unofficial under-19 course records. Jacob loves both trail and road running and is an active member of Goatz, Trail Nebraska (honorary), and Runner Church. 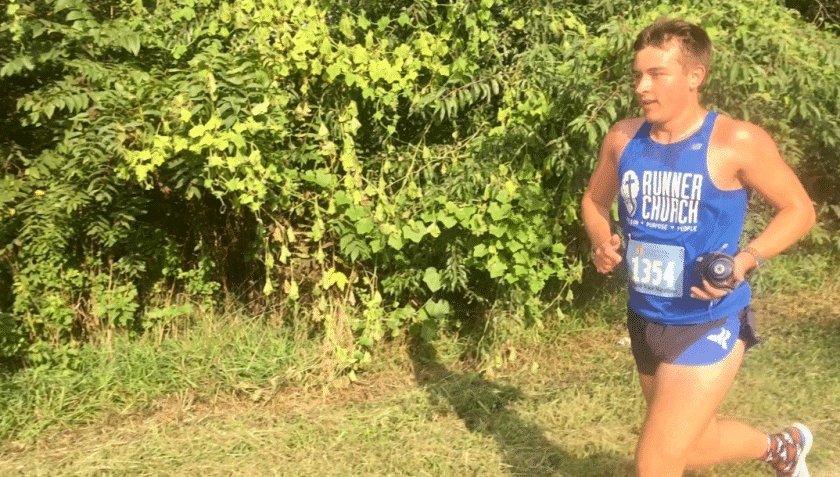 Always sporting a “smile for every mile”, Jacob’s outgoing personality and encouraging attitude gives other runners a boost when they see him out on the run.

Jacob is the epitome of all that is good in running. Say “hi” if you catch him out on trails training for an ultra, or on the roads cruising to another PR. We are beyond excited to be a part of his 2018!

Have you ever met someone and they immediately started to fix your hair FOR you, like a clip-on tie or a tie you hastily threw on? I stood there and thought, “Who is this guy?! He just comes […]